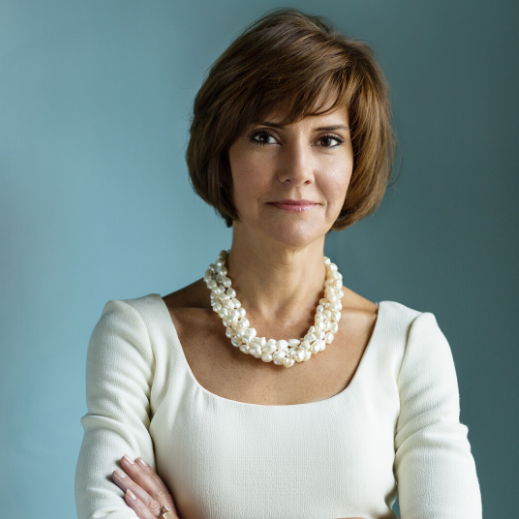 Capricia Penavic Marshall serves as Ambassador-in-Residence at the Adrienne Arsht Latin America Center at the Atlantic Council in Washington, DC. She is President of Global Engagement Strategies, which advises international public and private clients on issues relating to the nexus of business and cultural diplomacy. She travels across the country speaking to organizations and corporations about her experiences, lessons she has learned throughout her career in public service, and how best to integrate cultural diplomacy into business. From 1997 to 2001, Ms. Marshall served as Deputy Assistant to the President and White House Social Secretary. From 2009 to 2013, she was Chief of Protocol of the United States, bearing the rank of Ambassador and setting the stage for diplomacy at the highest levels. Ms. Marshall is a first-generation American of Croatian and Mexican descent. She has been named to ELLE magazine’s annual “Washington Power List”, as one of DC’s most influential women.