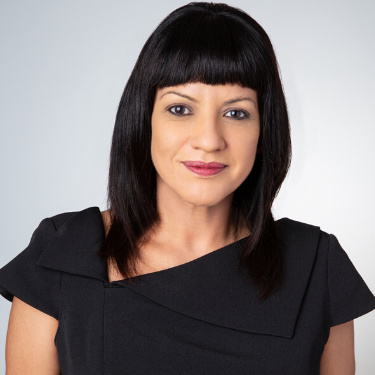 Prior to the campaign, Cecilia was appointed by Los Angeles Mayor Eric Garcetti as Vice President of the Board of Public Works, a full-time governing body responsible for the administration of the City of Los Angeles Department of Public Works, overseeing and managing more than 5,000 employees within the department’s five infrastructure bureaus.

Cecilia has held a number of roles in government, including Chief of Staff to Los Angeles City Controller Ron Galperin, an independently elected citywide official who serves as the City’s chief auditor and accountant. Cecilia joined the Controller’s Office from the Southwest Regional Council of Carpenters, where as Director of Government Relations she was responsible for the union’s political and governmental relations in Los Angeles County. She was tapped as Hillary for America’s California State Director during the 2016 general campaign and California Deputy Political Director for the 2016 primary campaign.

Cecilia was previously Mayor Garcetti’s Director of Intergovernmental Relations where she oversaw the administration’s relations at all levels of government and played key roles in advancing critical legislation and securing billions of dollars in infrastructure funding. She also served as Garcetti’s Senior Legislative Deputy during his three terms on the L.A. City Council and long tenure as Council President.

Cecilia is a graduate of Columbia University in New York. A native Angeleno, she proudly serves on the boards of Latino Victory, Equality California and Homeboy Industries. She lives in the Echo Park neighborhood of Los Angeles with her husband and cat.