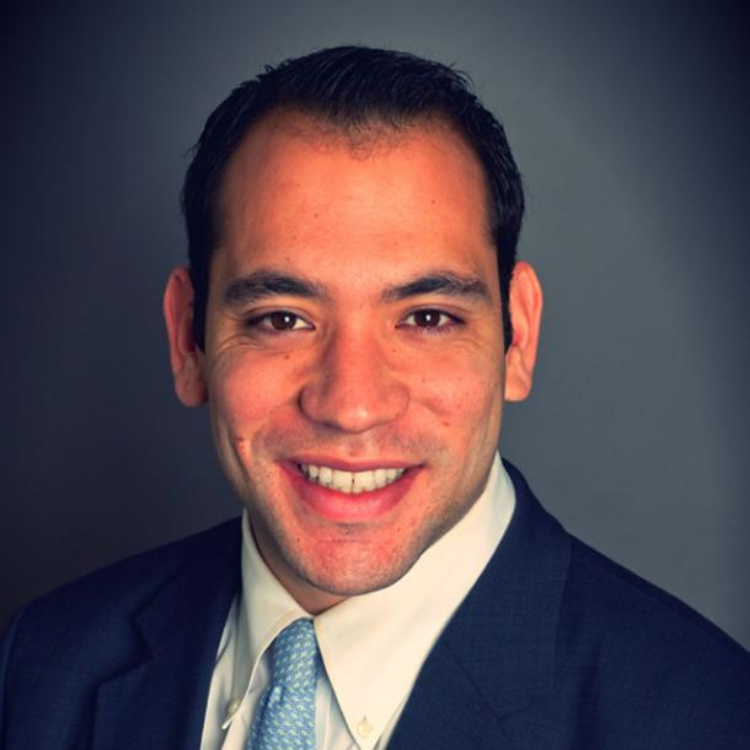 Jose Aristimuño is one of our country’s top voices on political communications and marketing in the public square, and issues impacting Latinos in the United States.
In 2016, Aristimuño co-led The Democratic Party’s Communications Strategy, as Deputy National Press Secretary.

Previously, he worked for Barack Obama, in The Department of Health and Human Services as Spokesperson & Director of Specialty Media.
In 2015, he was named “40 Under 40” in US Politics, by The Huffington Post.

Currently, Aristimuño is CEO of a leading marketing and public relations company in The United States, NOW Strategies.

Jose is a frequent media commentator for US & international media outlets and has been a keynote speaker at political organizations, business, political, & entrepreneurship conferences across the US & Latin America.

In 2018, Jose co-hosted a political opinion show, Batalla Politica (Political Battle) on the Spanish Network, NTN24.
The show, which aired for over a year, became the #1 opinion show on the network.

Jose currently lives in Boca Raton, Florida with his wife, daughter, and dog.